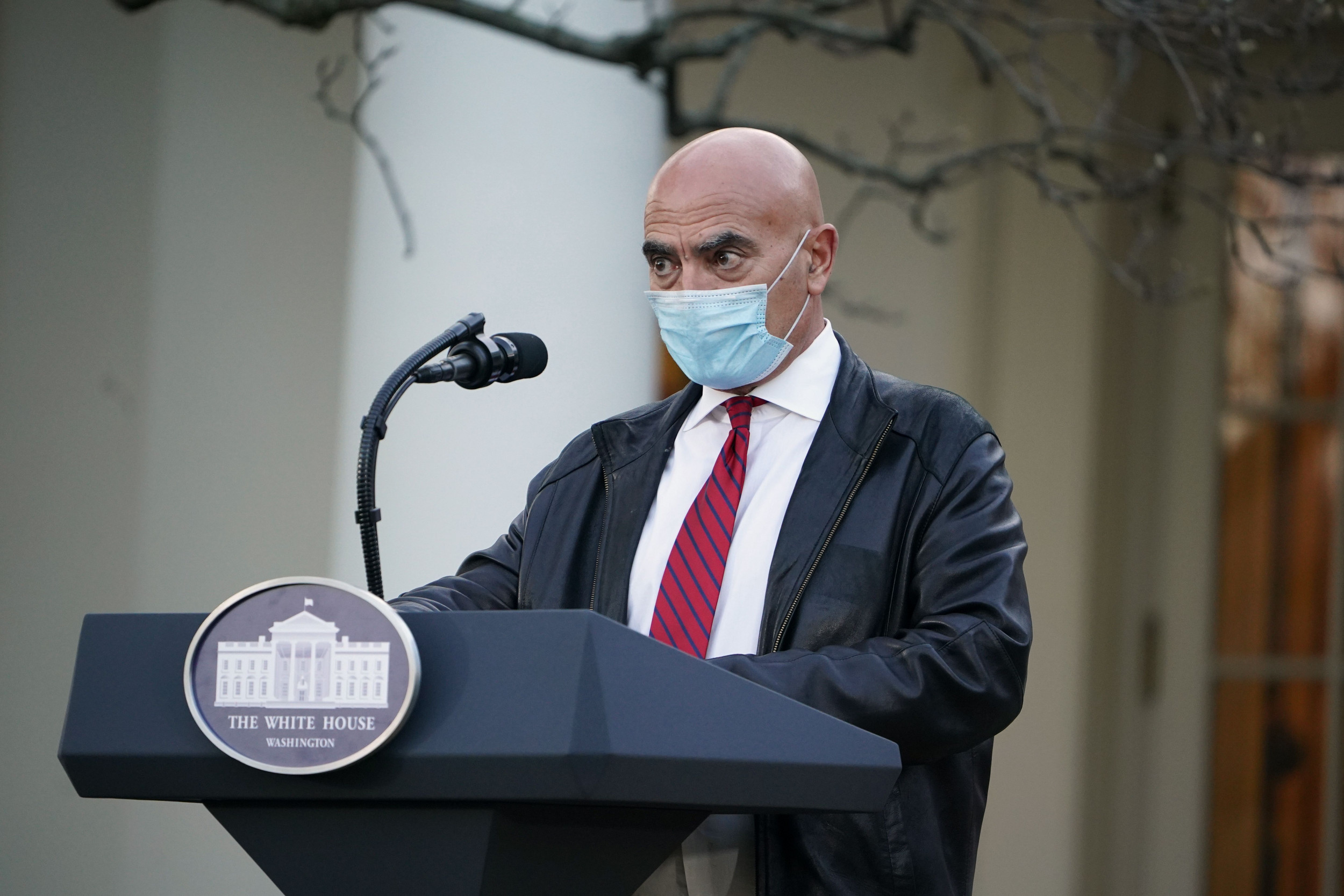 Warp Speed, the chief adviser to the government’s national program to accelerate the development and dissemination of vaccines against the coronavirus, revealed that he did not know what President Donald Trump’s upcoming implementing decree on COVID-19 vaccines meant.

The president is expected to sign an enforcement order on Tuesday aimed at giving Americans priority over vaccinations before they are distributed abroad, White House officials confirmed on Monday.

When Stephanopoulos said, “You don’t know? But you’re the chief scientific advisor for Operation Warp Speed,” Slaoui replied. “Our work, you know, is running smoothly. We have plans that we feel like vaccinations. So I don’t know exactly what this order is about.”

“We have two more vaccinations from J&J [Johnson & Johnson] and AstraZeneca, which will complete its Phase III trials in January, and I hope its use will hopefully be approved in February.

“We have tens of millions of doses from the proportion of vaccines to the amount of vaccines we need to immunize the U.S. population, as we promised all this by mid-2021, and it’s still well on its way,” Slaoui told Stephanopoulos.

Newsweek contacted the White House and the U.S. Department of Health and Human Rights for comment.

Slaoui’s remarks come ahead of the “COVID-19 vaccination summit,” which will be held in the White House on Tuesday, where White House officials say the implementation regime will be discussed.

Another White House official said: “The main purpose of the summit … is to educate the American public about the vaccine development process and its extent, and about the vaccine distribution process and how we will reach all U.S. zip codes very quickly once vaccination is available. approved by the FDA [Food and Drug Administration]. “

The summit will take place two days before the FDA panel of experts meets on Thursday for the final review and possible approval of the COVID-19 vaccine, jointly developed by Pfizer and German BioNTech, which could see 100 million doses delivered in the coming months.

Pfizer board member and former FDA commissioner Scott Gottlieb said the U.S. had rejected several offers from Pfizer to buy more doses of the COVID vaccine.