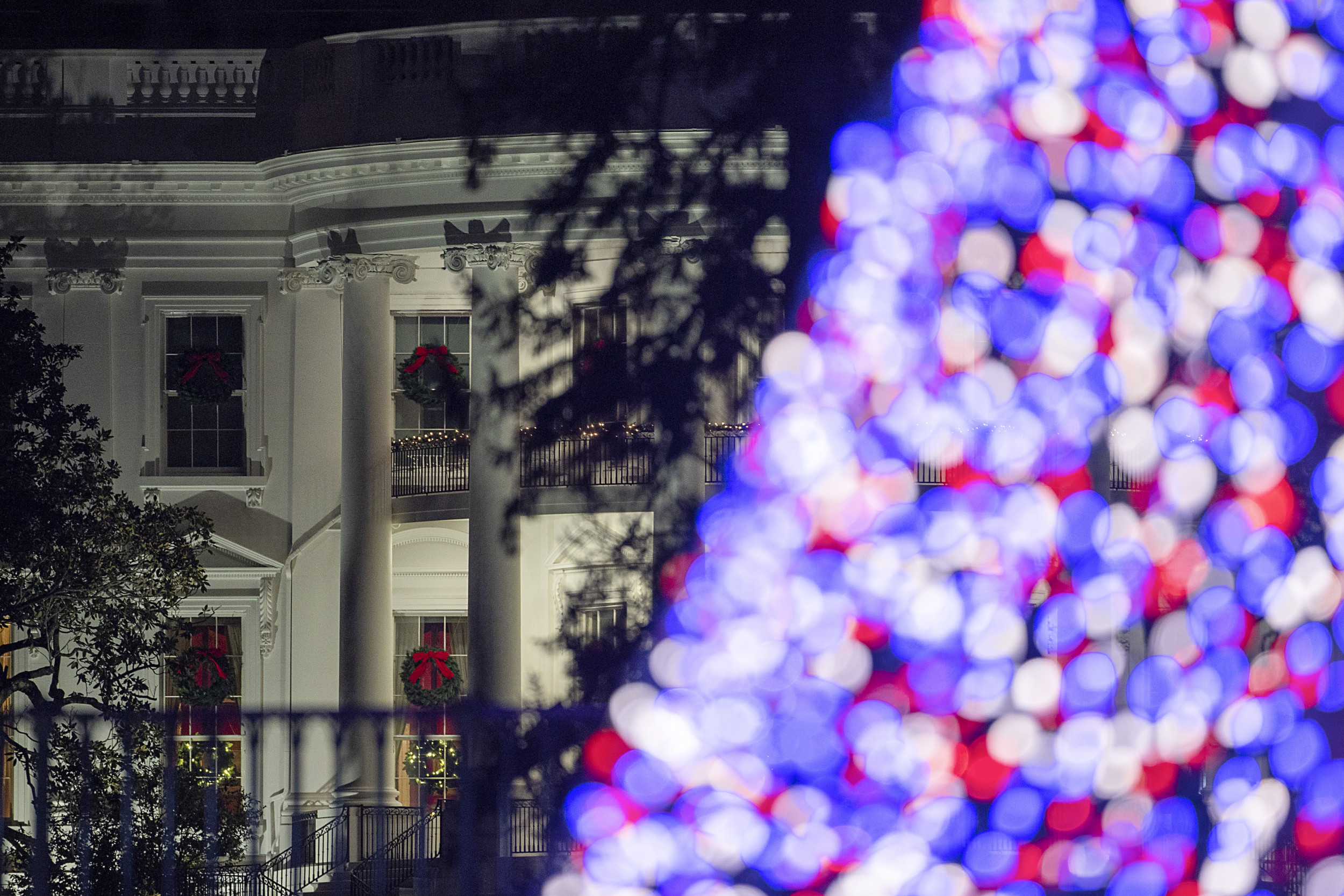 The White House is moving forward with a plan to hold nearly two dozen major ceremonial gatherings in the coming weeks, despite the CDC recommending this as cases of the coronavirus increase across the country.

“If you can rob businesses, burn buildings, get involved in protests, you can also go to a Christmas party,” White House spokesman Kayleigh McEnany told reporters on Wednesday. “You can celebrate Christmas and do it responsibly.

The White House is famous for its extravagant annual festive decorations and celebrations, with guest lists featuring insiders, staff and other VIPs.

But this year’s celebration comes at a time when health experts, including Trump government staff, have warned of large indoor gatherings over the threat of COVID-19 spreading, which has already killed more than 270,000 people in the United States. Nearly 14 million cases occurred nationwide.

The recent acceleration of cases has prompted Centers for Disease Prevention and Control to once again give strict warnings to large gatherings or festive trips. According to the CDC, “the largest personal gatherings where it is difficult for individuals to stay at least 6 feet away and participants travel outside the local area” should be considered the greatest risk. In addition, it strongly encourages participants in personal gatherings to wear a mask when inside.

The White House has already been the site of two suspicious “super-scattering” events, where several participants later gave positive results to COVID-19, including President Donald Trump.

“We’re taking part in celebrating Christmas and there’s going to be a Hanukkah holiday, too,” he said.