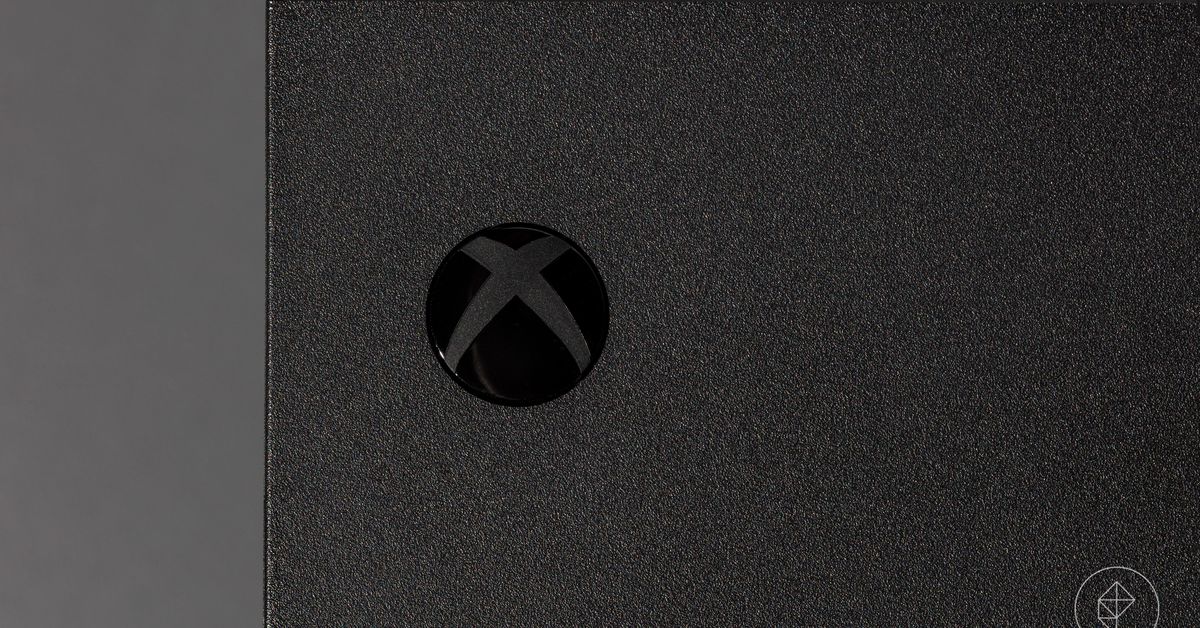 You may not need an Xbox at all to play Xbox games on your TV. Xbox Spokesman Phil Spencer told The Verge that next year we can see a dedicated Xbox app for smart TVs that can stream console games directly to screens using Microsoft Project’s xCloud feature.

Speaking to The Verge, Spencer said, “I think you’ll see.” [an Xbox app for smart TVs] in the next 12 months. I don’t think anything would stop us from that. … What we used to call a TV was a CRT that was just throwing a picture on the back of a piece of glass I’m watching. Now, as he said, the TV is really more of a game console loaded behind a screen that has an application platform, a Bluetooth stack and streaming capability. Is it really TV, or just the shape and function of the devices that used to be around our TV, combined on the big screen I’m looking at?

Spencer added that “in my home, the amount of computing power has increased with the number of incoming, not reduced streaming signals,” and finally he said, “I think the game will be like that.”

As The Verge points out, Spencer recently referred to another hardware option for game streaming on TV: “streaming sticks” in the vein of Amazon’s Fire TV Stick. “You could imagine that there was something else we just included in the Game Pass subscription that allowed xCloud games to be streamed to television and the controller purchased,” Spencer told Stratechery in an interview in late October.

For more information, read (or listen to) The Verge’s interview with Phil Spencer for the Decoder podcast.