There is no way to squat. The Austrian village, tired of jokes, changes its name 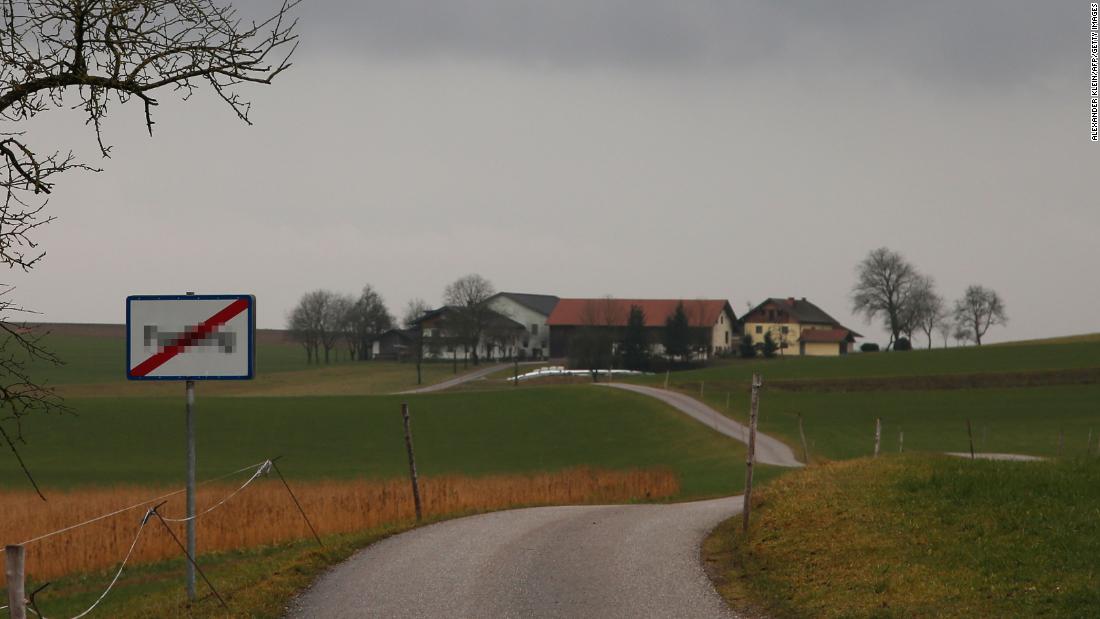 From January 1, the village will be called “Fugging” after locals get tired of the widespread international account, reported a OE24 CNN subsidiary.
“The decision has already been made by the local council,” Andrea Holzner, mayor of the municipality of Tarsdorf in Upper Austria, told OE24.

The unusual name of the village, which is home to about 100 people, has made it a tourist attraction – a crowd of visitors have set out to pay for the place’s name plate, OE24 said.

The board was also regularly stolen and forced the local government to weld it in and place it in concrete to preserve it, OE24 said.

About half of the city’s about 6,000 residents arrived in mid-October for a parking-based “car poll.”