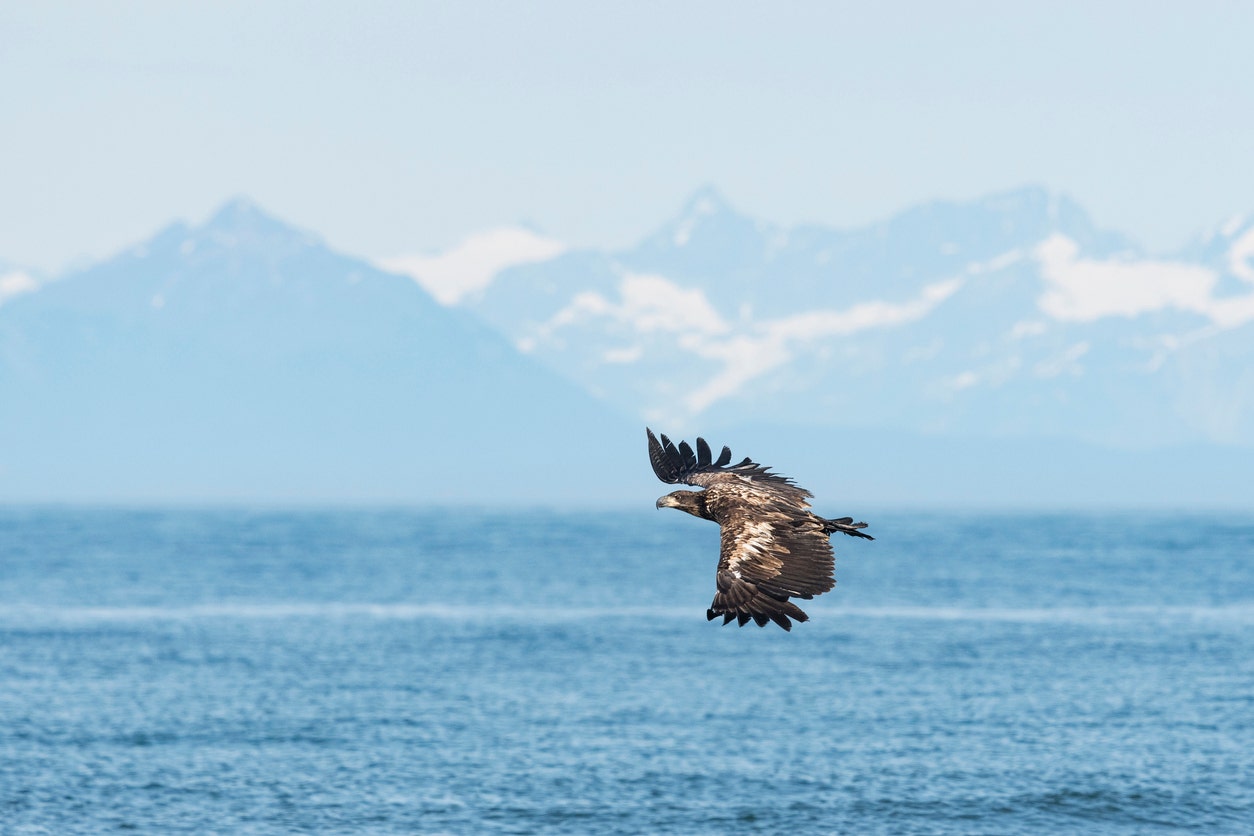 U.S. Army engineers have officially blocked a decades-long struggle to blow up the controversial gravel mine near the world’s largest natural salmon fishery in Bristol Bay, Alaska.

Army Corp said in a statement that the company’s plans for how to dispose of the waste material “did not comply with the guidelines of the Clean Water Act and concluded that the proposed project was contrary to the public interest”.

“This action is based on all available facts and complies with applicable laws and regulations,” the military added. “It reflects a fair, flexible and balanced regulatory process.”

The mine, run by Pebble Limited Partnership, the U.S. division of the Canadian mining company Northern Dynasty Minerals, was to have a huge gold and copper exploration project as deep as the Grand Canyon and generate waste that would fill 3,900 NFL football stadiums. Market Watch Wednesday.

“One of the real tragedies of this decision is the loss of economic opportunities for people in the area,” said John Shively, the mining company’s CEO, in a statement following the decision. “The EIS clearly describes these benefits, and now a politically driven decision has distracted many from the hope for a better life.”

Although the Gravel Mine was a controversial struggle, it was not an argument to divide democracies and Republicans, but divided conservationists and energy lobbyists within the Republican Party.

President Trump has been hesitant on the subject, although his son, Donald Trump Jr., a hunting and fishing enthusiast, was likely to have had a big impact on the administration’s decision to eventually block the mine, which is expected to drastically affect the fishing industry.

Shively accused the decision of being “politically motivated” and pointed to President-elect Joe Biden’s claim that more copper will be needed as the country seeks to promote renewable energy – although Biden has stated emphatically that it does not support the Gravel Mine project.

“This is the right decision, the right path,” Murkowski said in a statement. “You need to strengthen our trust and faith in the well-established permitting process that is being used to promote resource development projects in Alaska.”

Murkowski added: “This will contribute to the continued protection of irreplaceable resources – the world-class salmon fishery in Bristol Bay – and I hope that this will also mark the beginning of co-operation efforts within the state to create a sustainable vision for the region.”

But Alaska’s only congressman, Don Young MP, is also a member of the GOP, saying he was “disappointed” by the federal government’s decision and blamed the “voice of outside extremists”.