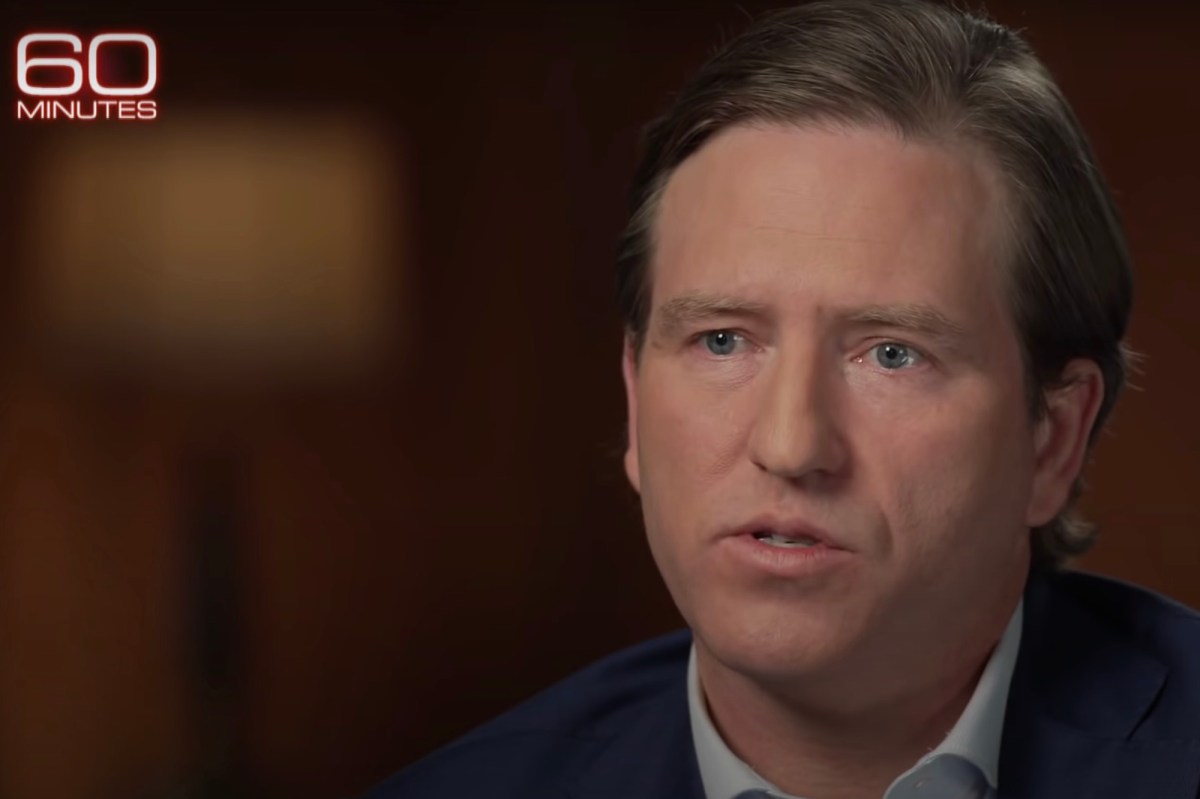 President Trump blew up CBS’s “60 Minutes” for not contacting him after commenting after hearing from the administration’s former cybersecurity chief, whom Trump had fired earlier this month.

“@60Minutes has never asked us to comment on their ridiculous, one-sided story about election security, which is an international joke. Our 2020 election from the underrated Dominion to the flooded country that didn’t report with the mail-in ballots was probably our least secure! the president wrote on Twitter Sunday night.

The news program interviewed Chris Krebs, a former director of the Department of Homeland Security’s Cyber ​​Security and Infrastructure Security Agency, who called the November 3 election “safest” in U.S. history.

Krebs, who has led CISA since 2017 and launched a “Rumor Control” website this year to break down allegations of voter fraud, said I “stand up” for the assessment that the presidential election is safe.

The president and his legal team claimed that Dominion Voting Systems, used in Georgia and other states, had canceled millions of votes.

Asked about the “60-minute” voting machines, Krebs said the recount of Georgia’s votes shows that “there was no malicious algorithm or hacked software that would have modified the overall vote”.

“This tells you that there was no manipulation of the vote on the machine counting side,” Krebs continued. “And in my opinion, it destroys some of these sensational claims — what I have called nonsense and falsehood — that these election vendors, their software, and their systems are being hacked across the country. This is nonsense.