Trump: I wanted to start a big, beautiful lawsuit 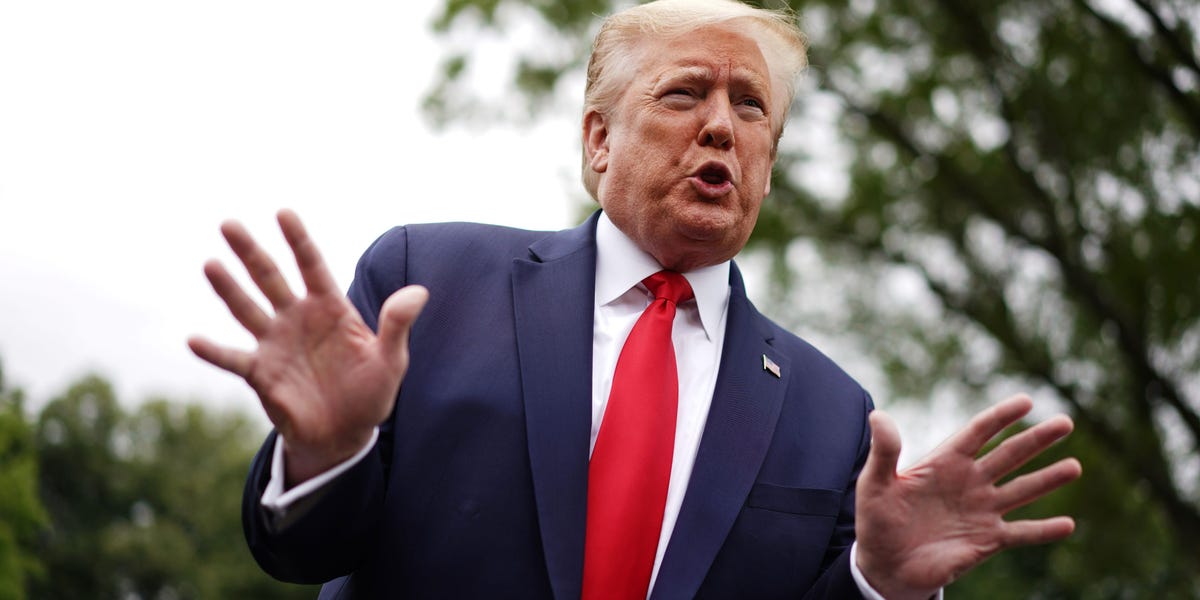 In a Sunday interview, President Donald Trump said he wanted to launch a “beautiful, big, beautiful” lawsuit over widespread voter fraud, but his legal team told him he had no way of doing so, indicating his refusal to allow competition in the elected to President Joe Biden.

“We have incredible stories, but we won’t let the evidence in,” the president told Fox Business Maria Bartiromo during a phone conversation on “Sunday Morning Futures”. – They say he’s not standing.

“I told the lawyers I wanted to start a nice, big, nice lawsuit,” he continued. “Talk about this and much more. We have tremendous evidence.”

The president repeated himself and told the Fox Business presenter that he had asked his lawyers to “put everything in one simple lawsuit.”

But his lawyers told him he had no legal basis to file such a lawsuit, Trump said Sunday.

“You mean I don’t have a job as president of the United States?” asked. “What kind of court system is this? And the judges will stay away from it.”

The president and his legal team, instead, have filed a number of lawsuits across the country to reverse the election results, but as Business Insider previously reported, none of the lawsuits so far have won any victory for Trump and lawyers.

In Sunday’s interview, Trump also refused to set a deadline for the date on which his campaign would end their legal challenges and accept the election results. President-elect Joe Biden won 306 voter votes, well above the 270 threshold needed to secure victory. Biden also won the referendum, gaining more than 80 million votes – the most of any U.S. presidential candidate in history.

The president’s Sunday interview is the latest example of the sharing of unsubstantiated allegations of voter fraud – allegations that are not substantiated by various Trump campaign lawsuits.