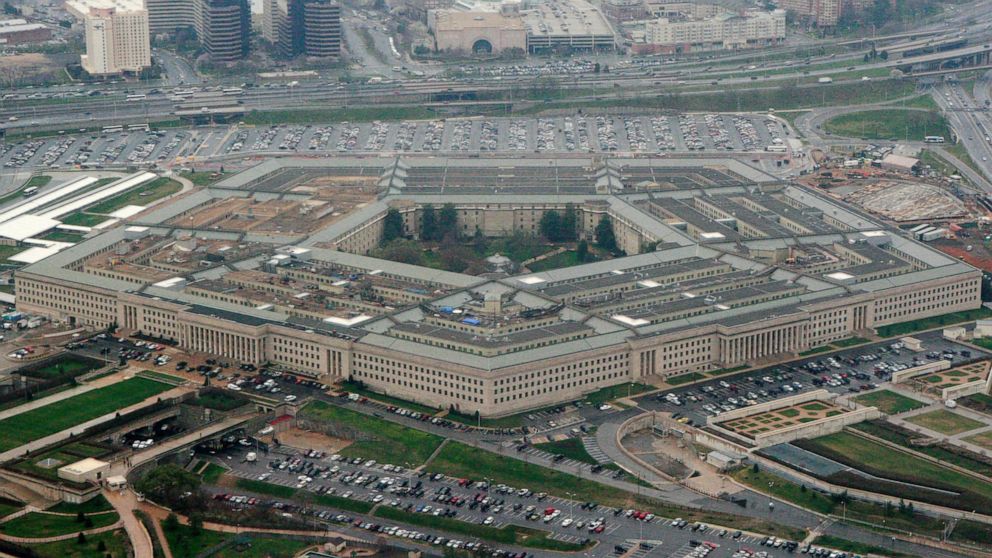 President Donald Trump reiterates his veto of the annual defense policy bill, which covers the army’s budget and salary increases for service members, but this time refers to unspecified concerns about China.

WASHINGTON – President Donald Trump on Sunday proposed a new justification for vetoing the annual defense policy bill, which covers the army’s budget for equipment and raising salaries for service members: China. He did not outline his concerns.

Republican and Democratic lawmakers say the broad defense policy bill that the Senate sent to the president on Friday would hit China hard and should become lawful as soon as possible.

“The biggest winner of our new defense bill is China! I’m vetoing! Trump said in a new tweet.

Senator Jack Reed of Rhode Island, the top Democrat in the Senate Armed Services Committee, says Fump’s statement that China is the biggest winner in the defense bill is false. Reed took note of the changing explanations Trump gave for the veto threats.

“President Trump has clearly not read the bill and doesn’t even understand what’s in it,” Reed said. “There are a number of bipartisan provisions here that are stricter against China than the Trump administration ever was.”