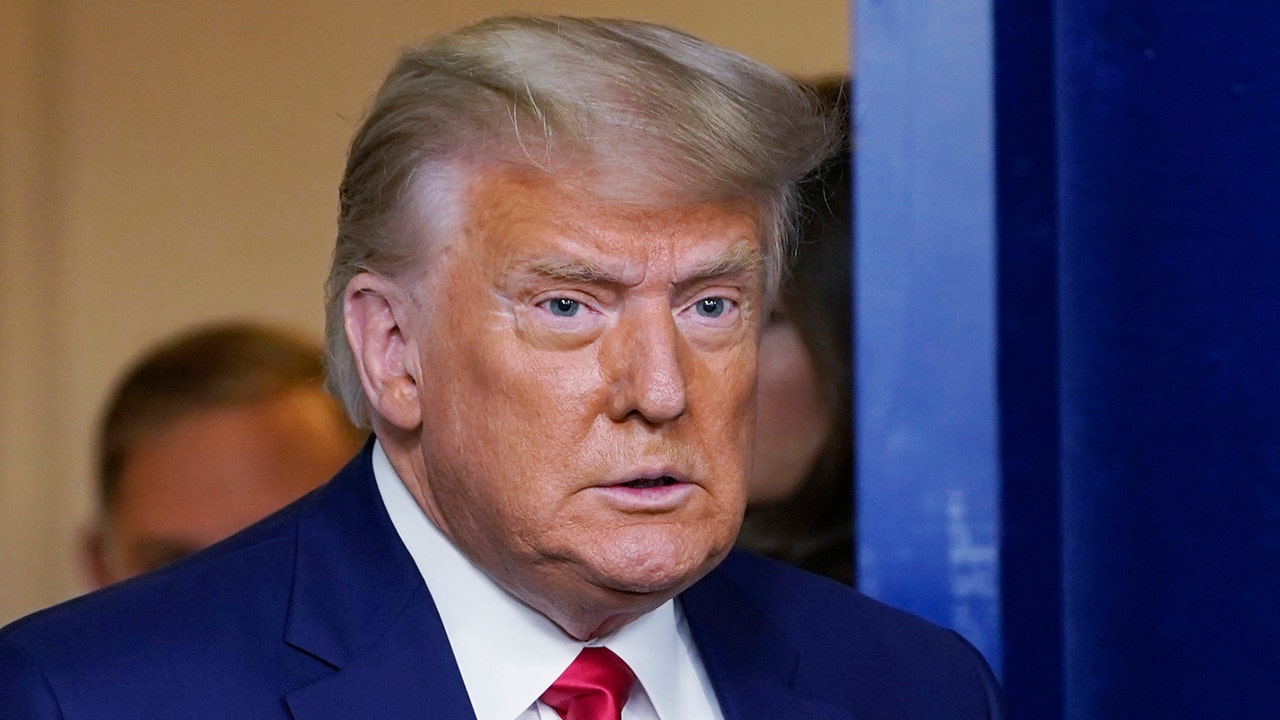 President Trump spoke out on Friday against the possibility of his supporters boycotting Georgia’s two Senate outgoing election races while his campaign continues to pose a legal challenge to the state’s presidential election results.

Trump reiterated his frequent claim that the 2020 election was a “total scam,” but urged his supporters to turn on behalf of Georgian Republican Senate candidates Senator Kelly Loeffler and Senator David Perdue. The President also confirmed that he would travel to Georgia in the coming days to support their campaigns.

“No, the 2020 election was a total scam, we won a lot (and hopefully reverse the fraudulent outcome), but we need to get out and help David and Kelly, two BIG people,” Trump tweeted. “Otherwise, we are playing into the hands of very sick people. I’ll be in Georgia on Saturday! “

The outcome of the January 5 vote in Georgia will determine which party controls the senate. Winning both races would result in a 50-50 draw for Democrats in the upper house of Congress, with Kamala Harris as elected vice president to break the draw.

Trump spoke after Politico reported that some conservatives were increasingly calling for a boycott of the runoff amid allegations of election campaign fraud. Donald Trump Jr. urged supporters this week to “ignore” calls that did not take part in the vote.

Georgia confirmed the result of the vote earlier this month after a full hand. The Trump campaign has repeatedly criticized Georgia Sec. For Republican President Brad Raffensperger on the conduct of the elections since 3 November.