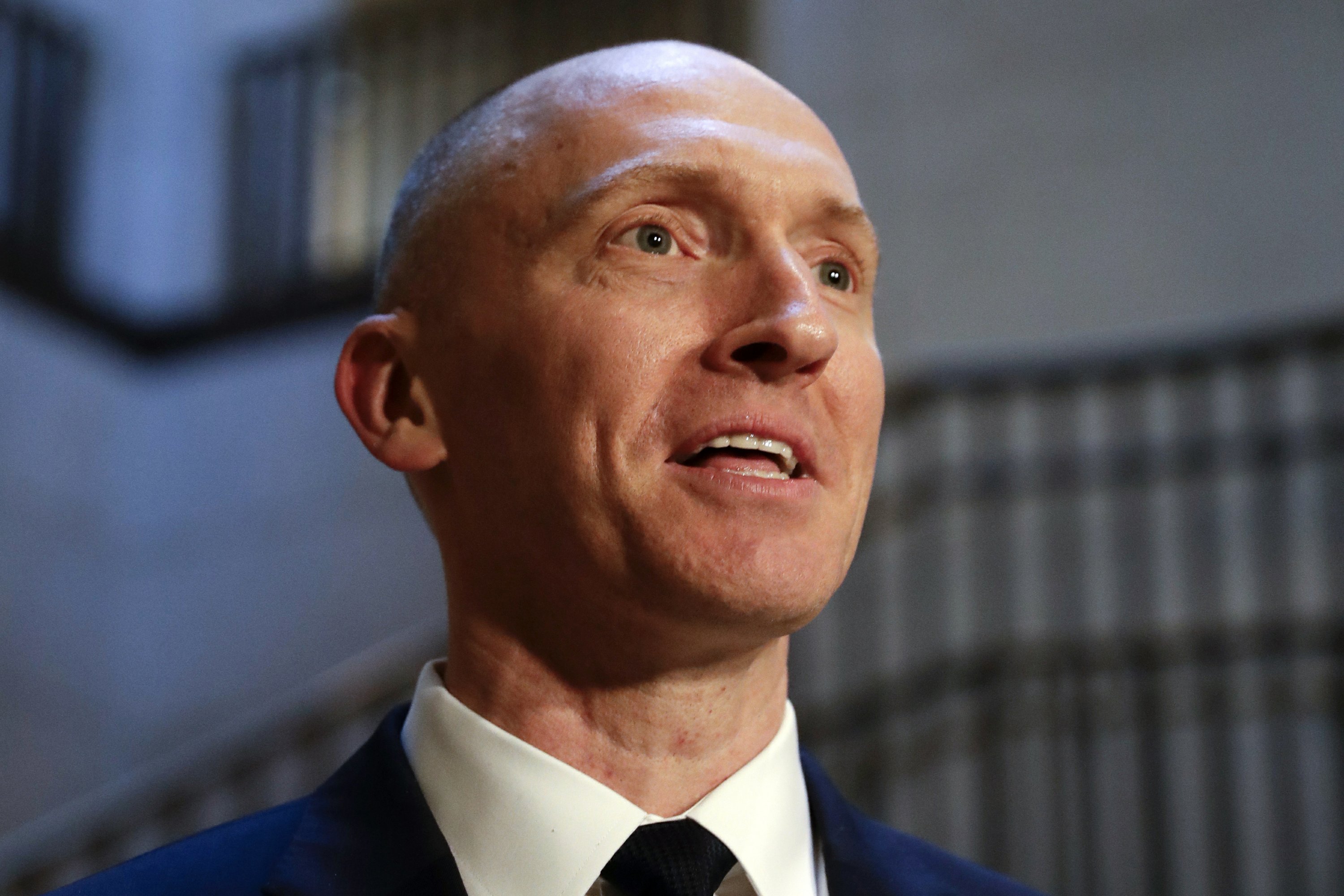 WASHINGTON (AP) – A former Trump campaign worker who was given a covert surveillance order during an FBI investigation in Russia claims in a federal lawsuit that he was the victim of “illegal espionage”.

Carter Page’s lawsuit alleges a series of omissions and errors by FBI and Justice Department officials in applications filed in 2016 and 2017 with the Foreign Intelligence Oversight Court and intercepted Page on suspicion of being an agent for Russia.

“Since no single proven fact ever established complicity with Russia in which Dr. Page participated, there was never a probable reason to seek or obtain the FISA warrants targeted by him,” the lawsuit, abbreviated to the Foreign Intelligence Surveillance Act.

The complaint largely echoes the general report of the Superintendent of the Ministry of Justice which found significant problems with the four applications. Former leaders of the FBI and the Department of Justice who were involved in signing the covert surveillance have since testified that they would not have done so if they had known about the scale of the issues, and the FBI has more than 40 corrective actions to improve the accuracy and thoroughness of requests to the court.

In a lawsuit filed in federal court in Washington on Friday, Page accuses the FBI of relying too heavily on information about former spy Christopher Steele, whose 2016 campaign for Donald Trump’s relations with Russia was Democrat-funded. He alleges that the FBI failed to tell the supervisory court that Steele’s primary source contradicted the information Steele attributed to him or that Page refused one of the FBI’s informants to “have any contact with Russia on behalf of the Trump campaign.”

The complaint also accuses the FBI of misleading the supervisory court over its relationship with the CIA, with whom it had an operational relationship between 2008 and 2013. Former FBI attorney Kevin Clinesmith pleaded guilty in August. to change an email saying that Page was not a CIA source.

The lawsuit names the FBI and the Department of Justice as defendants, as well as former FBI director James Comey, former FBI deputy director Andrew McCabe and other officials who were involved in the Russian investigation.

Despite problems with warrant applications, Page accounted for only a narrow part of the overall investigation into the relationship between the Trump campaign and Russia.

The same Inspector General Report reported that the detailed problems with the requests concluded that the FBI had a legitimate basis for initiating an investigation in Russia and found no evidence of political bias on the part of the officials conducting it.