Trump’s lawyer says Chris Krebs should be shot, drawn and placed in a quarter 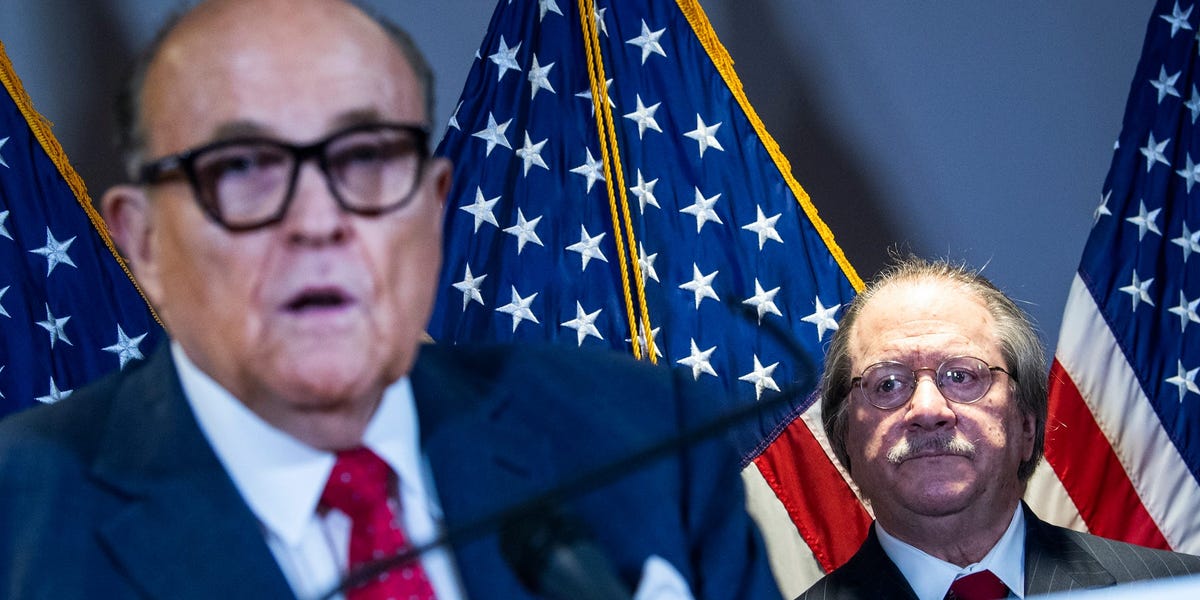 A lawyer working on the Trump campaign said U.S. cybersecurity chief Christopher Krebs, who was fired by the president for denying widespread voter fraud, was at dawn and shot. “

Trump fired Krebs from the post of director of the Cyber ​​Security and Infrastructure Security Agency last month after his agency declared the November 3 election “the safest in U.S. history,” and rejected the president’s request for unfounded voter fraud.

“There is no evidence that any voting system has canceled or lost its votes, changed its votes, or been compromised in any way,” Krebs said.

Krebs doubled in a Sunday interview, saying the large number of paper tags used in the election “is capable of proving that there was no malicious algorithm or hacked software that would have modified the totality of the votes.” He told CBS News: “95% of the votes cast in the 2020 election have a paper record … about 82% compared to 2016.”

DiGenova, whom CNN says will help Rudy Giulian in Trump’s legal challenge, told Newsmax’s Howie Carr: “Anyone who thinks the election went well is like the idiot Krebs who was previously head of cybersecurity. [for Trump]. That guy is a Class A debut.

“It has to be drawn and quartered. Picked up and shot at dawn.”

Media Matters for America posted left-wing media watch footage of the comments. Insider asked the Trump campaign for a comment.

This is not the first time since last month’s election that a figure in the Trump campaign has used violent language to target perceived opponents.

Giuliani said in a recent interview with Fox News that someone “has to cut off his head” for the Democratic Party while cutting his throat.