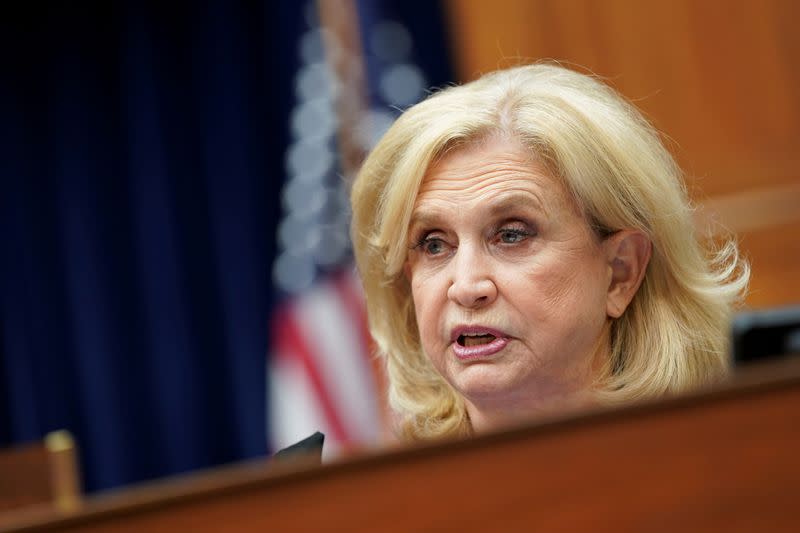 The heads of the 23 House Committees and Subcommittees have asked the heads of 61 federal departments and agencies to submit a full account of any plans to reclassify federal workers under the October 21 ordinance and thus become vulnerable to firing.

They also asked for details of Trump’s political appointees who have already been hired or are being considered. The first responses are due by December 9, and the letter says updates will follow every two weeks, led by Carolyn Maloney, Chair of the Monitoring and Reform Committee.

Wednesday’s letter came after 13 House Democrats, including Gerry Connolly, chairman of the House’s Subcommittee on Government Operations, and Steny Hoyer, leader of the majority, on Tuesday called on speakers to change the order in their next spending bill.

Trump’s order will allow agencies to classify workers in policy-making in the new “Schedule F” category without the current occupational safety and health. Agencies must complete their reviews by January 19, the day before the inauguration of President-elect Joe Biden.

According to White House order, Trump seeks to rationalize federal bureaucracy, increase accountability, and facilitate the elimination of “underperformers.” The federal government employs a total of about 2 million people.

Critics call this move an ongoing attack on government bureaucracy that has leaked expertise and skills under the Trump administration.

The creation of a new category of federal workers would expose the civil service to “undue political influence and intimidation,” the committee chairs warned in their letter.

In Tuesday ‘s letter, Democrats said the order “will accelerate the employment of political appointees without regard to merit and place them in the roles most played by career civil servants, including economists, scientists and data analysts.”

House and Senate Democrats this week specifically asked the impartial congressional government accountability office to oversee the implementation of the ordinance, warning that this could result in a “mass exodus” of federal staff in the coming weeks.

The White House Administration and Budget Office has asked to reclassify 88% of its 425-employee workforce to the new category, Real Clear Politics reported this week.

OMB did not respond to repeated requests for information.

A spokesman for the Personnel Management Office, which is required to sign the reclassifications, said the review period is still open.

Biden has already promised to revoke other executive orders targeting federal workers once he takes office.

But any move to exterminate Trump’s loyalists could run counter to the ban on firing people from partisan affiliation – that’s a civil servant protection that the order left untouched by Schedule F workers.