Two Florida children died after a car crash in the sewer 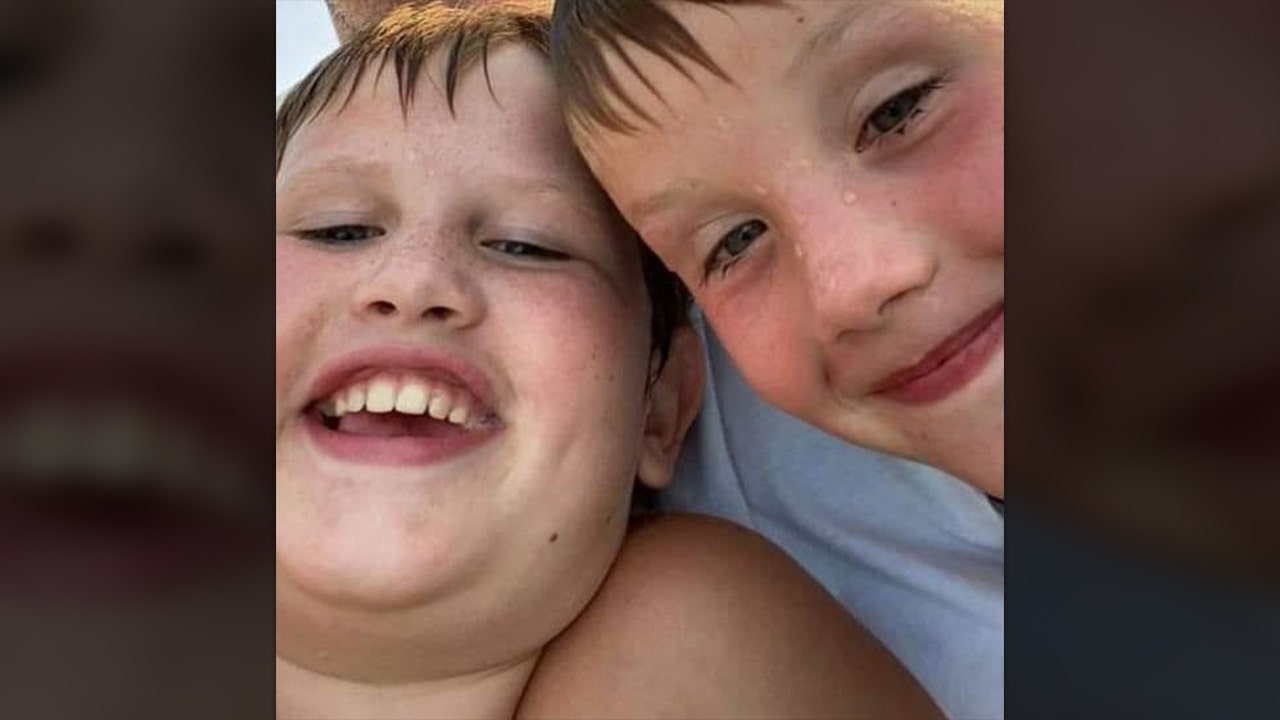 Two killers were killed in a horrific tragedy in Florida when they were stuck in an immersed car – during an incident in which police officers took at least one adult with them for drug or alcohol use.

Titus Lawson, 7, and his brother, John Wayne Lawson, 10, hit a bank late on Wednesday and flew in the air before landing in a canal near Cape Coral’s 31st Street and fifth place in the Northeast, the WBBH news station reported.

By the time the emergency personnel arrived at the scene, the vehicle was completely immersed, the two children were trapped inside, authorities said.

VIDEO: GOOD Samaritans, officials jump into the water after cars crash into the Long Island Canal

Titus was pronounced dead at the scene while his older brother and two adult passengers were taken to local hospitals, the outlet wrote.

The two adults in the car were identified as Kenneth Wayne Lawson and Julia Ann Drudy, both of whom suffered only minor injuries, authorities said.

One adult was the parent of the children, although the relationship between the couple is not clear, WBBH wrote.

It is not known who was behind the wheel, but authorities believed that alcohol or drugs played a role in the accident.

The accident is still under investigation – and criminal proceedings are expected in the case, the outlet said.