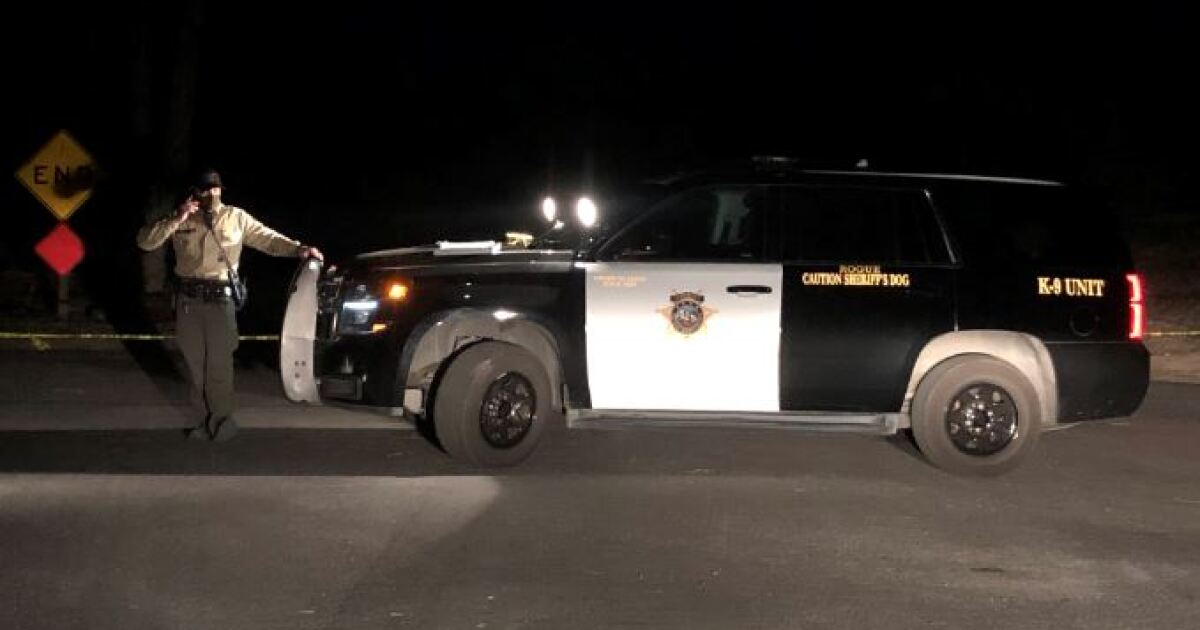 UPDATE (22:38) – A San Luis Obispo County Sheriff’s Office security commander has confirmed that a criminal stop of two vehicles has been made in connection with the suspected death.

BOLO was released earlier in the evening in connection with a 2008 Chevy truck and a white BMW linked to the incident.

At least two people were detained but not arrested, according to the sheriff’s guard commander on duty.

According to the authorities, the deputies replied and checked the residence near the reported violation.

Sheriff officials said in a press release that MPs found a deceased woman in the home.

He is now being investigated as a suspicious death.

Authorities are urging the public to avoid the area as investigators investigate the cause of death and the circumstances surrounding it.

ORIGINAL HISTORY (19:40) – A suspicious death is taking place in the Arroyo Grande area.

Investigators and the coroner of the San Luis Obispo County Sheriff’s Office were on site along Chamisal Lane at 7:30 p.m. Friday, but some details of the investigation were reported.

According to the dispatch records, a medical emergency call will arrive in the area shortly after 5:45 p.m.

KSBY has staff on site and will receive updates on this evolving story as they become available.