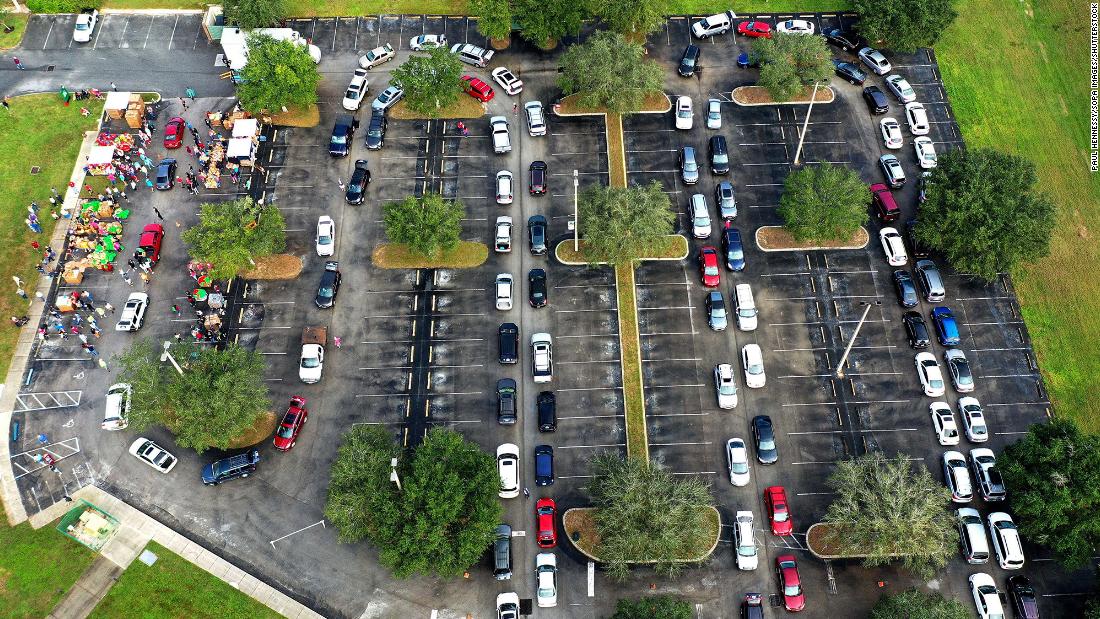 That exceeded the 735,000 initial unemployment demands expected by economists, and it also exceeds the 748,000 numbers revised last week. This is the second straight week when the first demands have risen.
The latest unemployment benefit data was released by the Department of Labor on Wednesday, a day earlier than usual due to Thanksgiving.

The report also found that the ongoing unemployment claims, which include people who applied for benefits for at least two weeks, were seasonally adjusted at 6.1 million. This is a decrease from the previous week.

And another 4.5 million people received pandemic emergency unemployment benefits from the government in the week of November 7th. PEUC data are two weeks late.

In all, more than 20.4 million Americans received some form of unemployment benefit on November 7th.