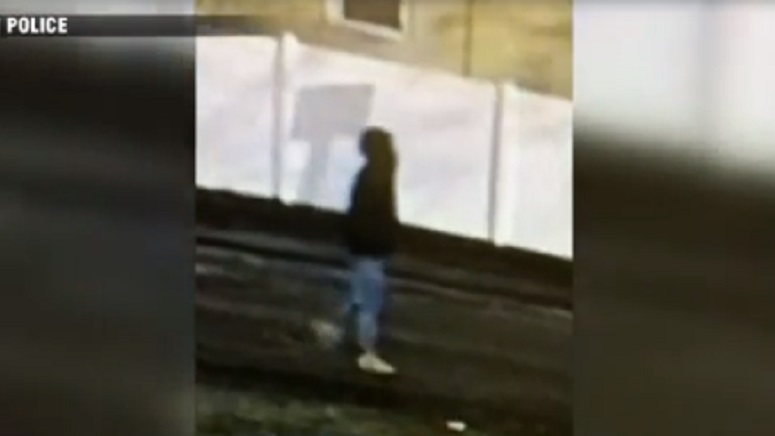 WALTHAM, WEIGHT. (WHDH) – Waltham Police are offering a $ 5,000 reward to anyone who has information leading to the arrest of a suspect who has allegedly attacked 11 men in the past three weeks.

Waltham Police Chief Keith MacPherson said Tuesday that the suspect has been randomly targeting men of different races between the ages of 20, 30 and 40 since Nov. 10.

“The person or persons responsible for these crimes seem to be waiting for the victims,” MacPherson explained. “Selecting potentially victims who are confused or otherwise unaware of the attacker’s presence.”

In all the attacks, the victims were attacked from behind with a “blunt object” and left with serious injuries, including orbital and facial fractures, MacPherson says.

The U.S. Postal Service confirmed that the men attacked were a delivery driver. The USPS has since modified the route so the delivery will take place in daylight.

“The motive is somewhat questionable, but it seems to be the thrill of the attack, a man who is very violent and enjoys when someone is injured,” MacPherson said.

Police have released a video of a man they believe is responsible for the attacks, which allegedly took place between 5:30 pm and 11:30 pm in the Gardencrest housing estate and downtown, near Chestnut and Charles streets.

The suspect was described as a black man between 5 feet, 6 inches and 5 feet, 10 inches tall, wearing a black dress between about 160 and 180 pounds.

Investigators noted that individuals of interest have been identified and drones are now being used in the research.

Mayor Jeannette McCarthy asks residents to stay alert when they have to go outside.

“It’s very scary for the whole community because it’s never been like this before.” – He told. “We are very worried about people keeping their minds around them, no headphones, no cell phone … If you don’t have to go out, don’t go out. Take the dog out early, whatever you need to do.

(Copyright (c) 2020 Sunbeam Television. All rights reserved. This material may not be published, broadcast, rewritten or redistributed.)