Walz keeps in mind the COVID-19 aid package, which amounts to $ 300-600 million amid budget surpluses 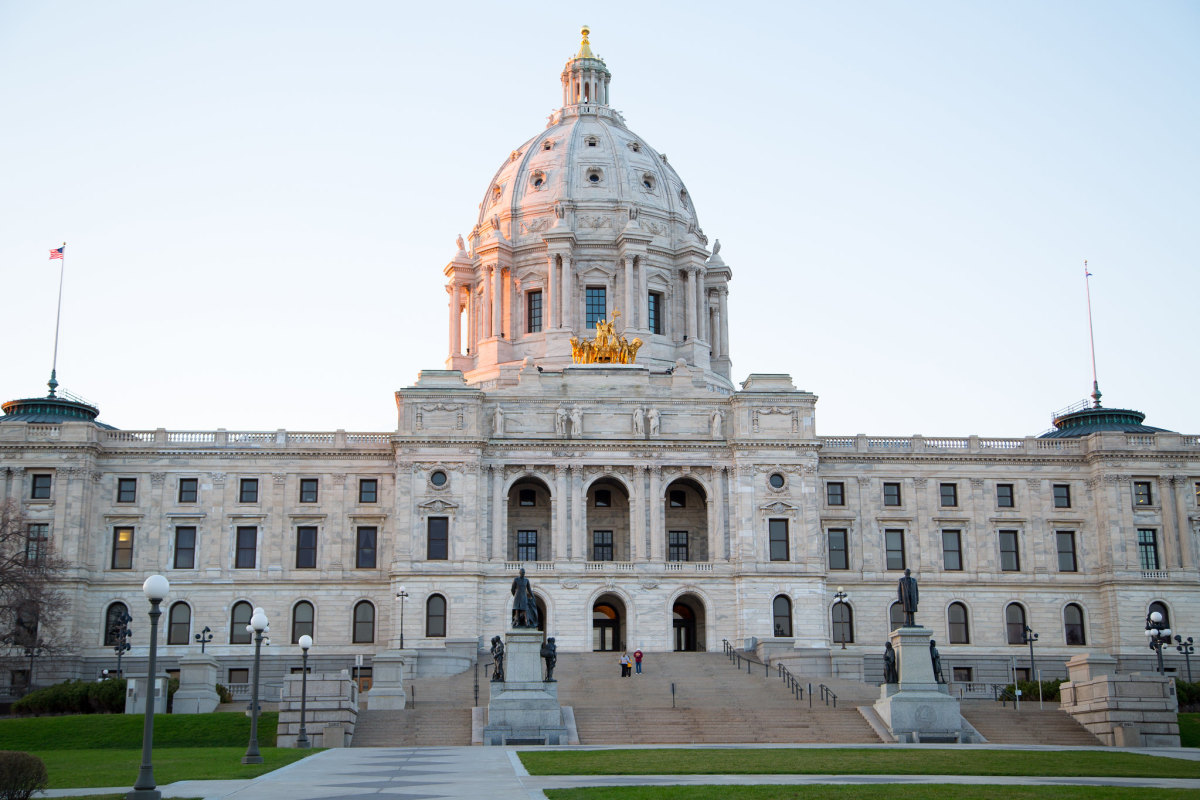 Minnesota’s improved budget forecast released Tuesday is partly due to Minnesotans spending more than expected on products like furniture and electronics and the state government spending less.

Minnesota Management and Budget (MMB) on Tuesday released its updated forecast, which projects a surplus of $ 641 billion for fiscal year 2020-21, which ends in June 2021.

“Someone told me this morning that they forgot they could get good news in 2020. … That’s because Minnesans are resilient,” Governor Tim Walz said at a news conference on Tuesday.

The May forecasts were made when the COVID-19 epidemic took hold. But now, eight months from now, forecasters are getting a better picture of how this is going to play out, noting that the state’s overall revenue, including tax revenue, is higher than expected.

This is due in part to people spending on services most affected by social exclusion and instead buying durable goods such as furniture and electronics, which increases the collection of state sales tax.

Is an aid package coming?

Improving the budget outlook is good news for Minnesians and many businesses that need help because of the COVID-19 epidemic and subsequent shutdowns.

Governor Walz and both sides in the legislature have expressed hope that a package of financial support will be adopted following the last four-week ‘break’, which has resulted in the shutdown of restaurants, bars, gyms and entertainment venues. (MMB claims to have taken this four-week break, but will not report an extension beyond December 18. Nevertheless, Walz has not said whether to extend the current restrictions, only to expect to see more data first. .)

Walz said at a news conference on Tuesday that this improved budget forecast would allow a strong aid package to be developed, which he said would be between $ 300 million and $ 600 million, noting that “now we have the number”, so he hopes to see an agreement or the next week.

“I’m going to encourage the legislature and I know they’re doing a great job doing this to keep the small business package moving forward,” Walz said.

The governor wants a package of aid to help those most affected, such as small businesses, who, through no fault of their own, have seen their financial health as a protection for the greater good. He also wants an extension of Minnesotans federal unemployment benefits, which expire at the end of the month.

“We’re bridging these people into the new year. We’re comparing them to a possible federal aid package for small businesses, and we’re bridging that until we start vaccinating people and the threat to our hospitals is starting to diminish,” Walz said. “We have that ability now. And that means we have to take care of those workers.”

Nevertheless, Walz reiterated the need for more support at the federal level and called on Congress and President Donald Trump to pass the support bill.

“We owe the good news to Minnesotans today – their hard work and sacrifices before an extremely difficult year have helped stabilize the state budget. The surplus belongs to them and should be used for businesses and employees who were once forced to close again.

“Raising taxes on families and businesses working for survival and recovery should be absolutely not a start. We have a healthy budget reserve, and the government should cut every other Minnesotan in the same way last year.”

The Minnesota Chamber of Commerce is also calling on the state to pass legislation to support businesses amid projected surpluses.

“With a laser, we are focusing on facilitating the speed of Minnesota businesses and our entire economy. The good news of the forecast means the legislature could take immediate action to stabilize small and medium-sized businesses and help the nation’s economic recovery,” said Doug Loon, president of the Minnesota Chamber. .