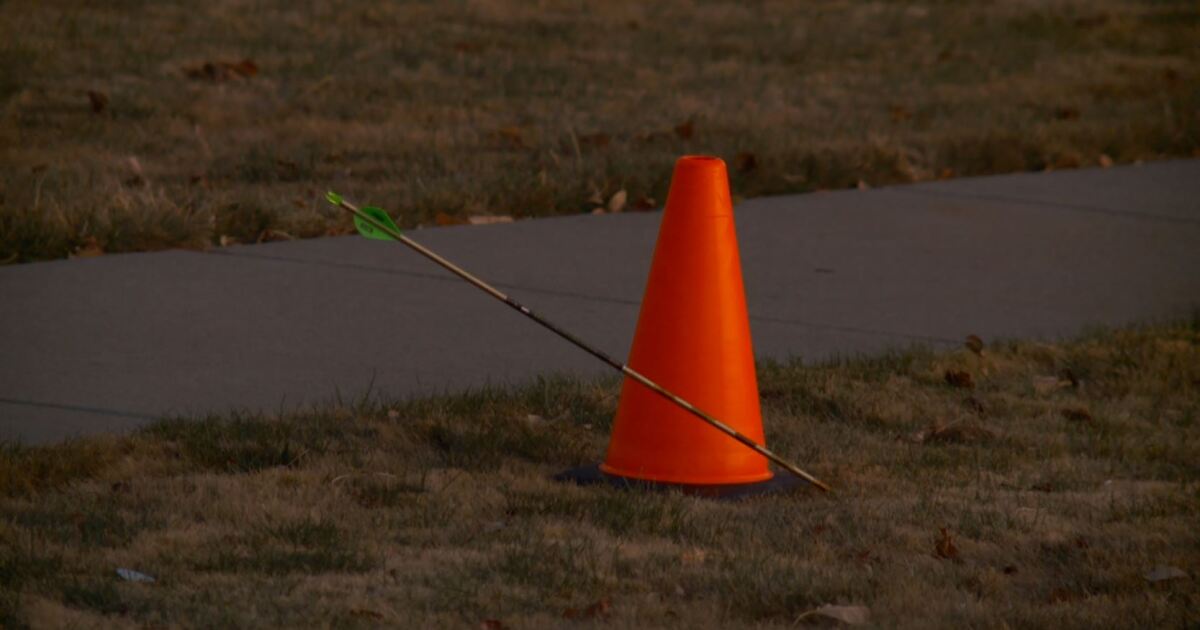 JORDAN WEST, Utah – A woman was arrested Friday after police said she shot a boy with her bow and arrow on her feet.

Chelsie Marinos Huggins, 38, faces charges of serious abuse and child abuse after a strange incident in a West Jordanian neighborhood.

WJPD Sgt. Adam Julian said police were called for the first time because of a stab. But after talking to witnesses and the victim, they now think the boy was shot with an arrow.

According to an arrest report, the boy had a “big crack” in his leg. He was transported to a hospital and is in stable condition.

Witnesses told police that Huggins was at the top of his home near 7700 in the south and 5200 in the west when he was involved in an oral argument with the boy. He allegedly once pointed a rifle and handgun at him, and then eyewitnesses said they saw the boy hit with something, but no shot was heard. The boy told police the woman bowed.

When police arrived at the scene, they found arrows stuck on the grass nearby. They also found an ATV in the left-turn lane, which eyewitnesses said Huggins went after the boy sometime but broke down amid the alleged chase.

The age of the boy was not given and it was not disclosed whether they were related or what a possible relationship was between them.

COVID-19 hospitalizations in LA County have reached a three-month low, while MIS-C cases are rising

The number of deaths in Brazil exceeds 250,000, the virus is still raging