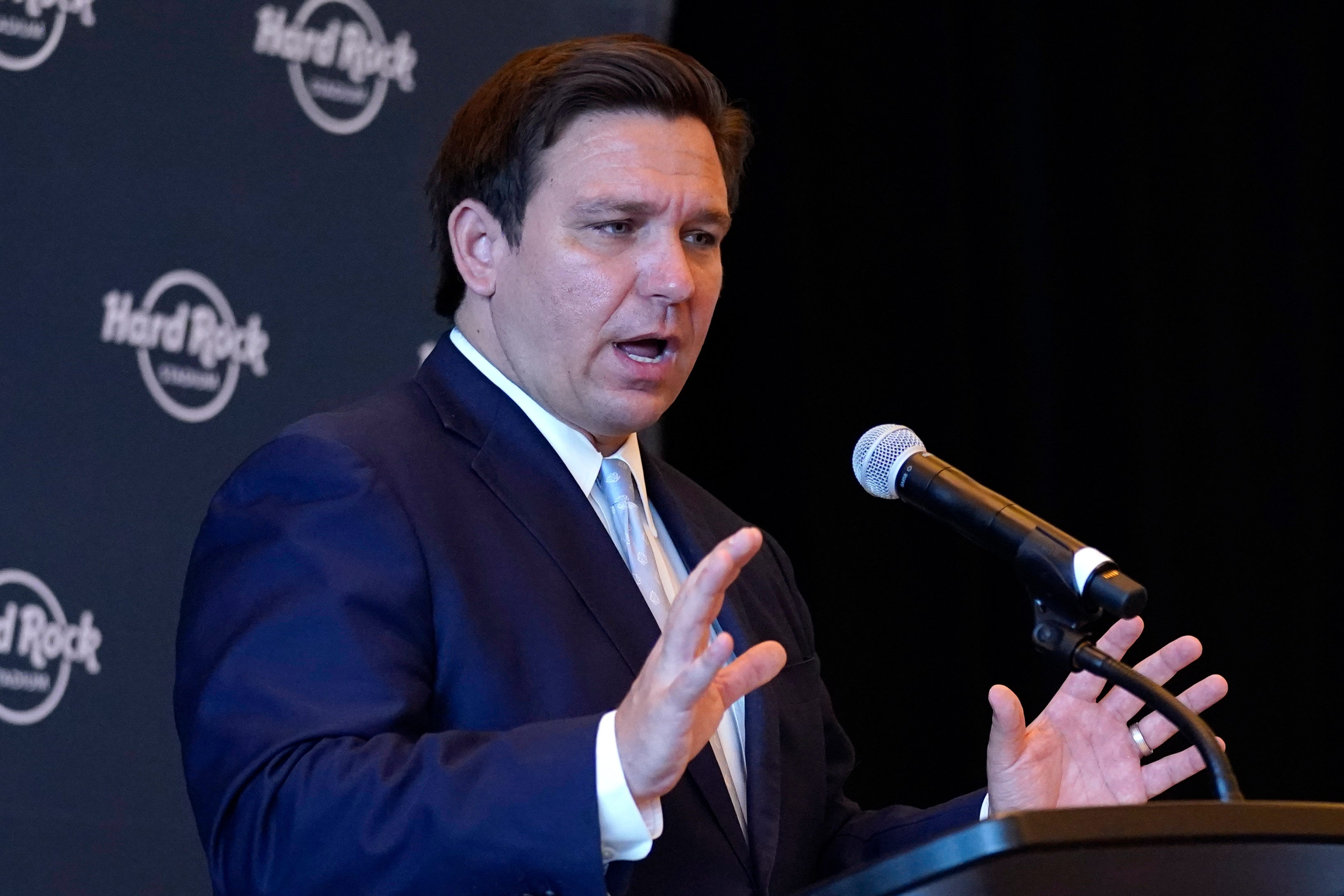 A recent report by the White House Task Force on Coronavirus identified “Florida” as a red zone and increased efforts are urgently needed.

The nonprofit Public Integrity Center released a December 6 report stating that “in new cases, stability, test positivity, and the number of hospitalizations and deaths are increasing” in Florida.

As part of increased precautions, the report recommends that the state begin warning residents of gatherings during the December holidays.

The report also recommends aggressive testing alongside “masks in public at all times”.

“Despite the severity of this wave and the threat to hospital systems, many state and local governments are not implementing the same mitigation policies that have halted the flood of summer ups and downs,” the report said. – It has to happen now.

The report found that European nations had seen positive results from “strong public and private moderation”, although they noted that schools remained open in these cases.

The papers say the DeSantis office did not submit any working group reports for November.

Fox News has turned to the Florida Department of Health for comment, which is pending.