Who’s who, who’s against the Bears in Week 12 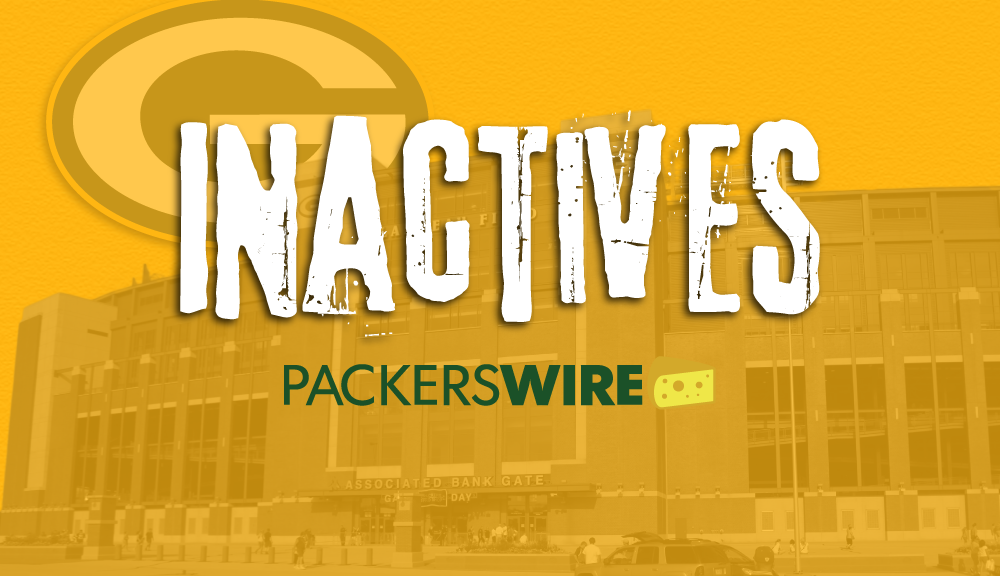 All three entrants are active, despite being listed as questionable in the last 12-week injury report.

Linsley is struggling with a back injury that forced him to defeat him in Indianapolis last week. Both King and Valdes-Scantling have an Achilles injury.

The host is Equanimeous St. Brown, who is also among the six listed.

The other two, who were questionable, won’t play: both backfielder Tyler Ervin and corner defender Josh Jackson are inactive. Ervin has a rib injury while Jackson is still working on the concussion protocol.

Without the Bears, midfielder Nick Foles, defender Akiem Hicks and defender Sherrick McManis will be. Mitchell Trubisky starts at the quarterback. Hicks, one of the game’s most dominant internal defenders, is a big loss to the Bears defense.