Wingstop robbery was prevented by the client with a gun; Philadelphia police say the suspect was shot dead 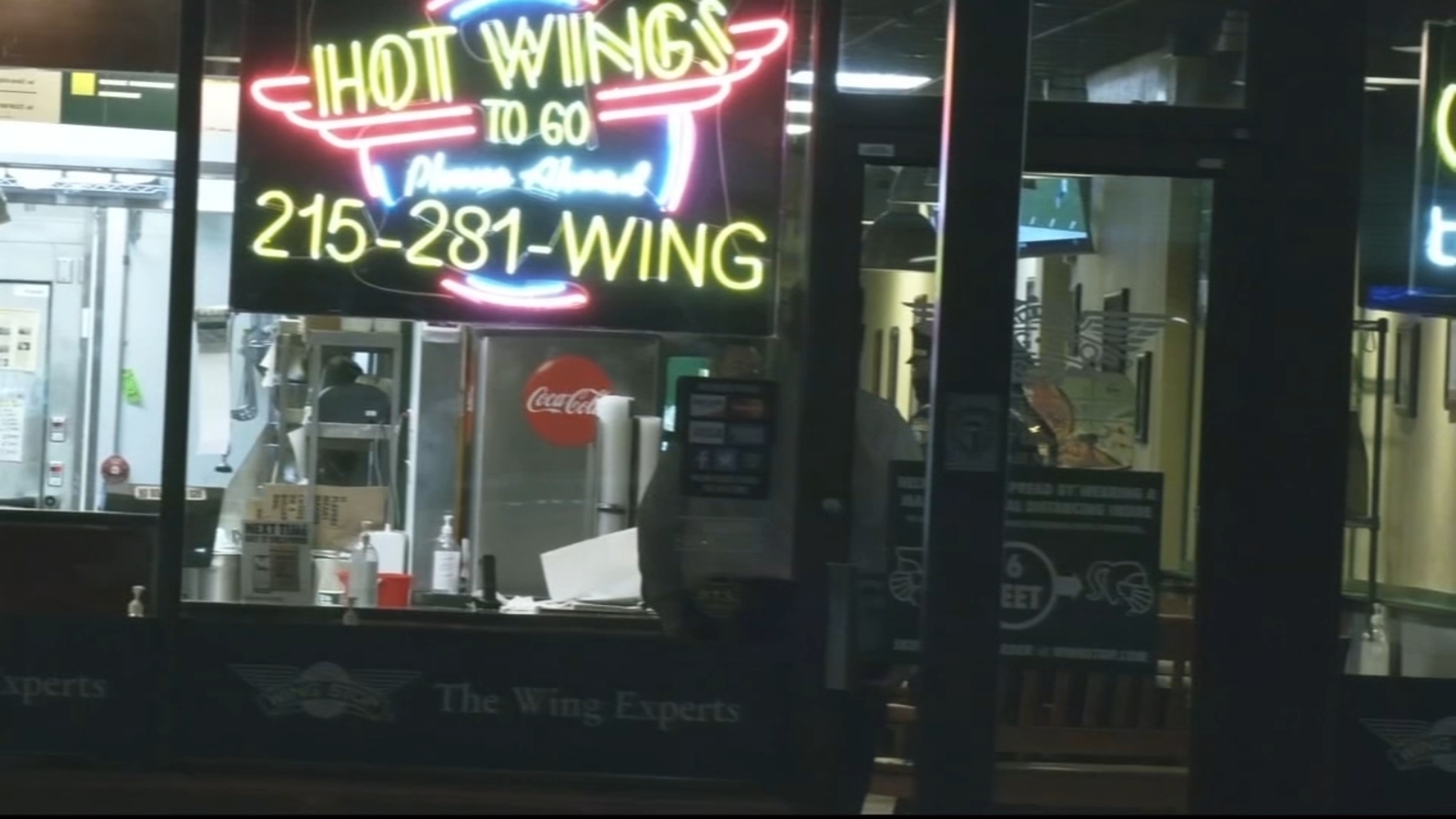 PHILADELPHIA (WPVI) – Police say a robbery suspect was shot dead when a customer struck back at a restaurant in northeast Philadelphia on Sunday night.

Police said the restaurant was open with three employees when the 53-year-old suspect entered the store wearing a mask and gloves.

Employees said the man showed a gun and ordered them to empty the drawer.

Investigators said a client who came on the phone came in at the time, probably with no idea what he was walking into.

“And then the robber pointed a gun at that customer and demanded his cell phone,” said Scott Small, the Chief Inspector of the Philadelphia Police Department. “The client in his twenties pulled his neck at the perpetrator with one shot.”

Police said the suspected robber had some kind of prior entrance to the laws. He was declared dead on the spot.

The client is cooperating with the investigation and police say it does not appear that charges will be filed.