Woman with toddler killed in two vehicle accident on southeast side 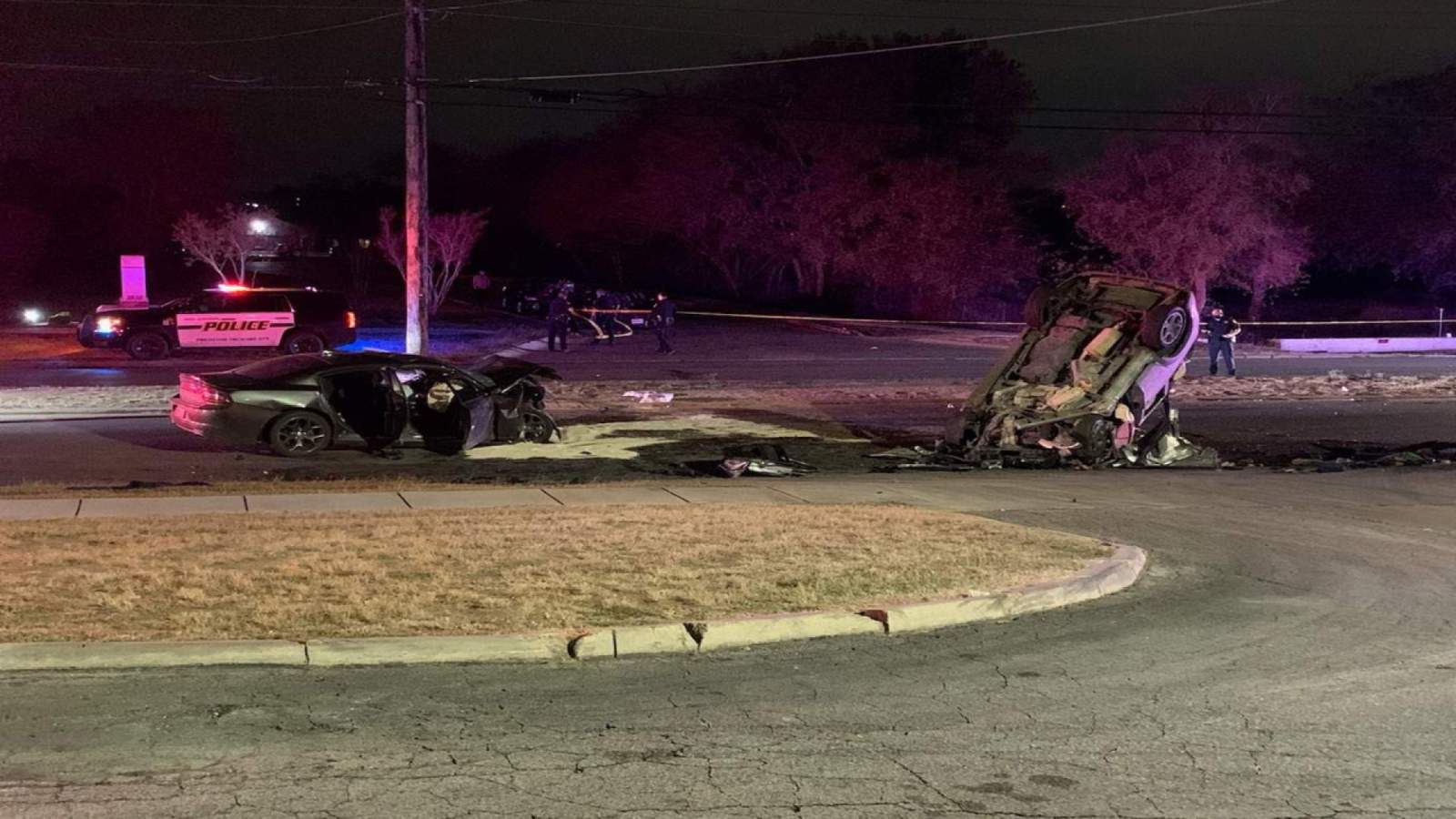 SAN ANTONIO – San Antonio police say a woman and a 2-year-old child died after a two-vehicle accident on the southeast side.

Police said the driver of a silver SUV was heading east in the west lanes of Southcross when he collided with a gray sedan driving in the second lane. The sedan was driven by a 48-year-old woman and had a 2-year-old passenger who was fastened with a seat belt at the time of the accident.

Eyewitnesses told police that the off-road driver was misbehaving and dodged other vehicles several times shortly before the crash.

The driver of the SUV, a woman in her 30s and a 2-year-old passenger in the Sedan died of their injuries.

The driver of the Sedan was transported to a nearby hospital with life-threatening injuries.

This is an evolving story and we will be bringing more updates as they become available.