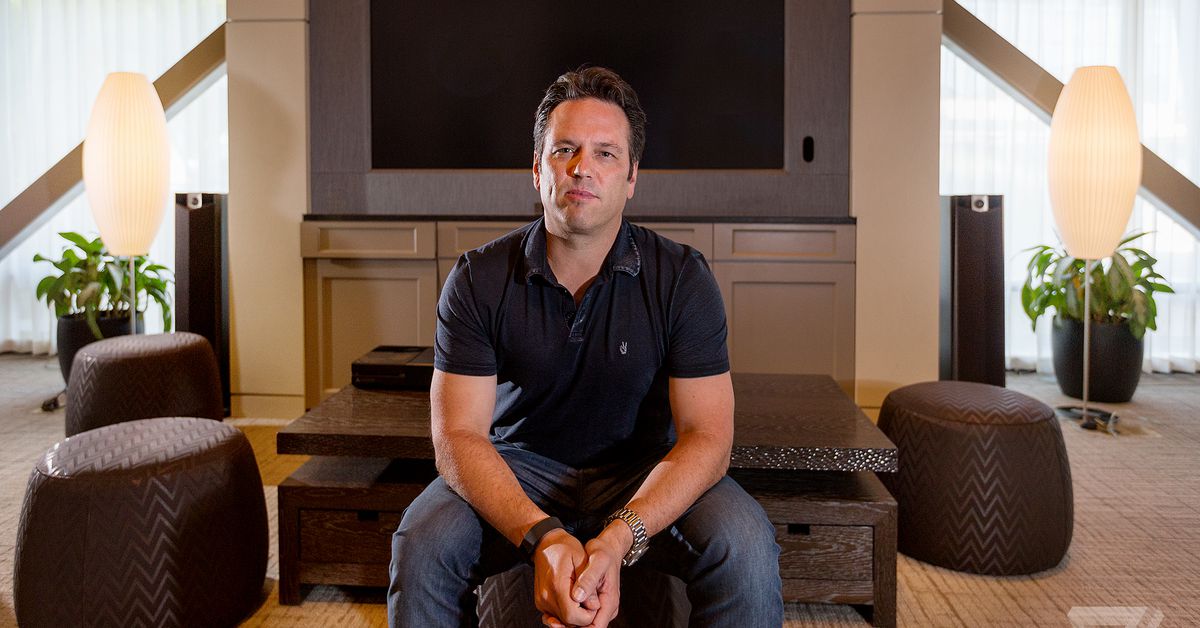 Microsoft and Sony are often seen as direct rivals in the playing field, competing for players through new consoles and exclusive games. Brand loyalty and “console wars” determine for some gamers whether to grab a PlayStation or an Xbox. Extreme fans have also increased their attraction to each other to the point of harassment. But the real threat to Microsoft is not Sony, Nintendo, or any other company, ”says Phil Spencer, a Microsoft referee. “We’re in the entertainment industry. Our biggest competitor is apathy for the products and services we manufacture, toys. “- says.

Talk The edge, Spencer says toxic brand loyalty finds him distasteful and despises the idea that companies like Microsoft “must see others fail” to achieve their goals. “The tribal religion in the industry, if there was anything that would ever drive you out of the industry, is actually it,” Spencer says. “When a team releases something in the market to… tear the world apart on the internet, it’s such a brave thing for a team. I will never vote against a creative team or product team to go wrong because I have a competitive product. I’m not in it. I don’t think this will help us in the industry in the long run. “

Instead, Spencer says it’s more important to focus on how the industry as a whole is performing well. He points to advances such as crossplay – where players can jump to the same game with friends on any console – as well as how the company fought against these tropical bitter competition.

“But there’s a core that just really hates the other consumer item,” Spencer says. “Man, that’s just so frustrating for me … For me, it’s one of the worst things in our industry.”

Here you can listen or read Nilay Patel’s full interview with Phil Spencer.