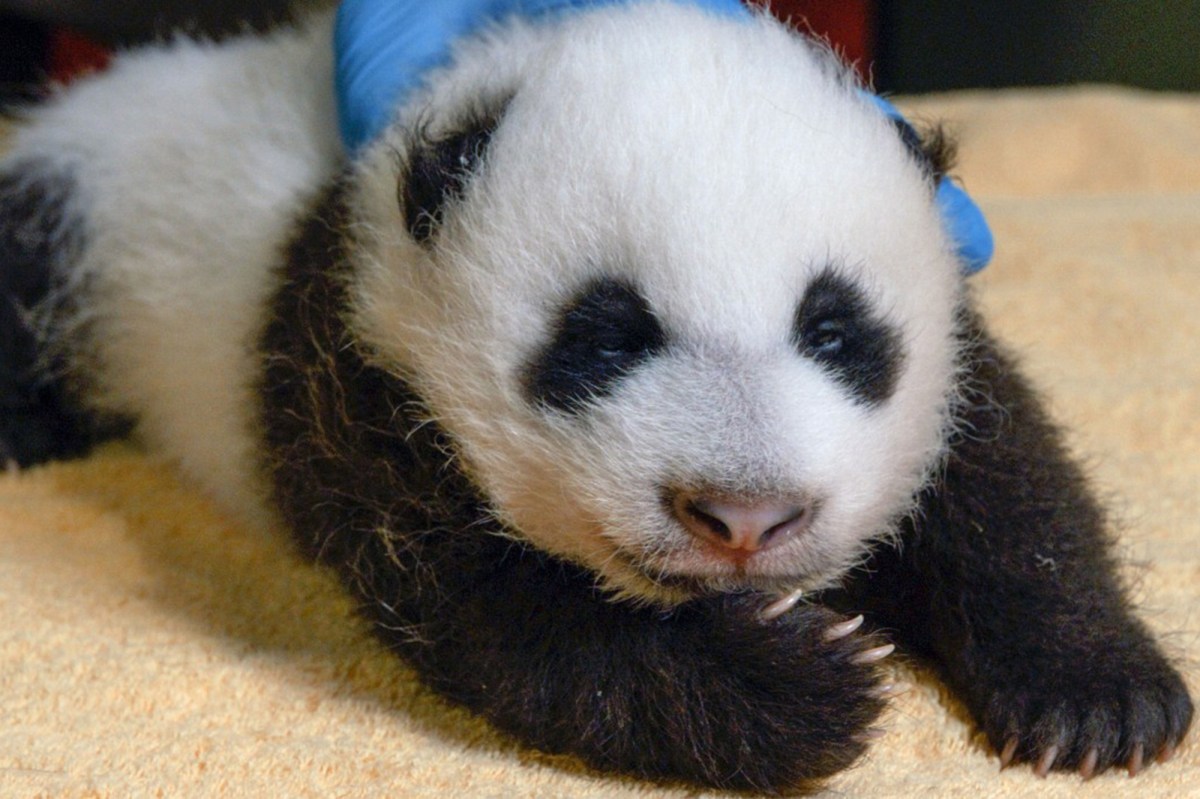 With a name like “little miracle,” the newly baptized baby panda at the Smithsonian National Zoo has a lot to prove – specifically the viability of an entire species.

The three-month-old puppy, whose official name is Xiao Chi Ji, a Mandarin Chinese translation of the term “little miracle,” was selected after a competition to set a fourfold name from the possible names.

“Giant pandas are international symbols of endangered wildlife and hope, and the birth of Xiao Qi Ji provided the world with a much-needed joy in the midst of the COVID-19 pandemic,” zoo officials said in a statement. “Its name reflects the extraordinary circumstances in which it was born and celebrates the collaboration between colleagues seeking to preserve the species.”

While the zoo is closed during the epidemic, zoos can drop on the baby panda via Smithsonian’s Giant Panda Cam.

“Like many who have followed a giant panda cub since his birth last summer,” said Steve Monfort, director of the Smithsonian National Zoo and Conservation Biology Institute. “From time to time, I tune in to the Giant Panda camera. Watching Xiao Qi Ji always puts a smile on my face. We are grateful that those who share our joy have helped us choose the perfect name for the panda cub. “

When Xiao Qi Ji turns 4, he will be born in China as part of a breeding agreement with the United States.

According to the World Wildlife Alliance, only 1,864 giant pandas remain on Earth. After their population has grown by 17% over the past decade, their condition has been reduced from ‘at risk’. However, their relatively low population and slow reproduction rate continue to make them vulnerable to decline, and conservationists continue to monitor them closely.